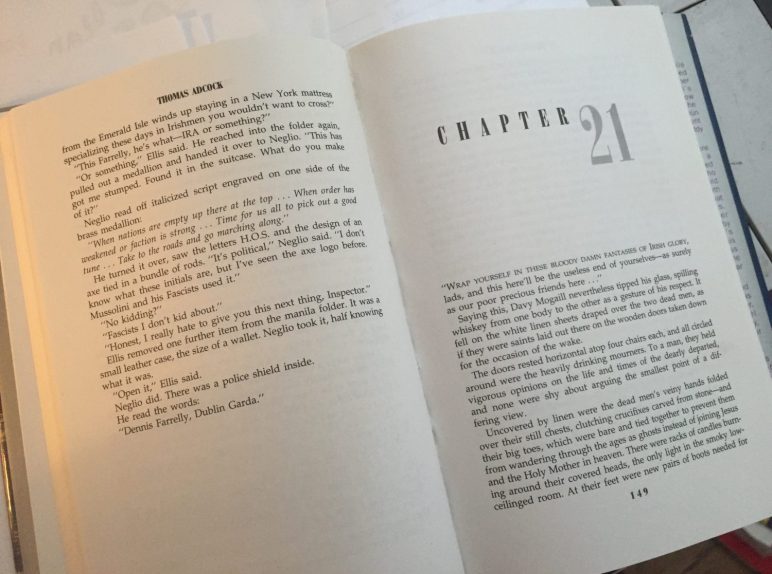 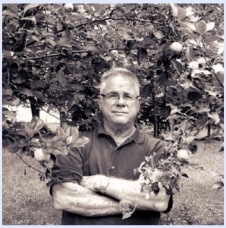 THOMAS ADCOCK’s journalism has been published in  American, Canadian, Mexican and European newspapers and magazines—as well as university publications in the United States. As U.S. correspondent for CulturMag, the international journal of art & commentary, he contributes essays on American politics and sociology. He is an editorial consultant to major New York corporations, and nonprofits engaged in social justice. As recipient of the Edgar Allan Poe Award, given by Mystery Writers of America, his novels have been published worldwide.

Thomas Adcock is the U.S. correspondent for the Berlin-based "CulturMag", a journal of art and politics.